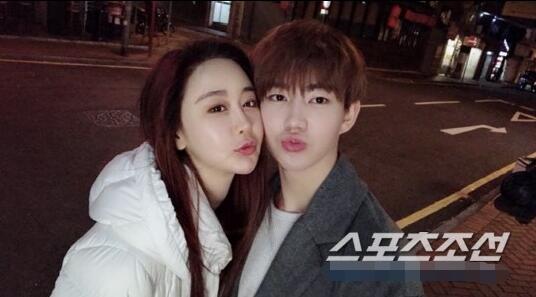 41-year-old Korean actress will get married with her 23-year-old boyfriend soon!

Ham So Won revealed at her recent interview,'due to the huge age gap between her boyfriend Chen Hua, she was reluctant at first, but her boyfriend's love opened up her heart'! 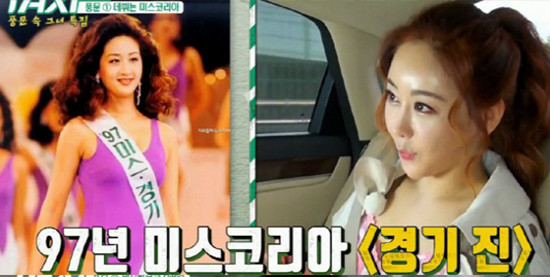 According to Chinese media, her boyfriend is an ulzzang in China. The lovely couple share their selfies online from time to time. 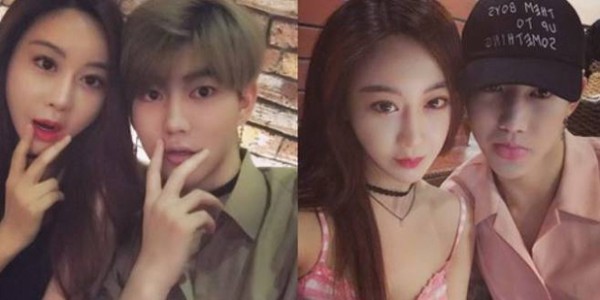 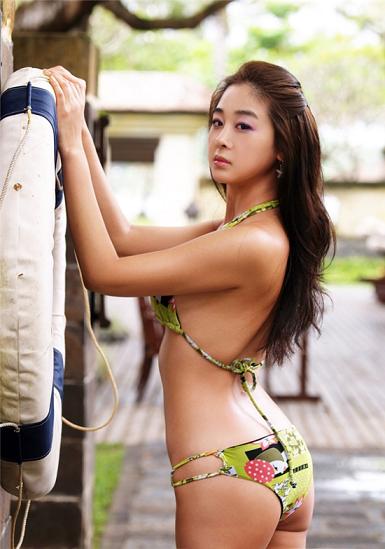 Ham So Won is one of the actresses in the movie 'Sex Is Zero'. She then focuses her acting career in China. During her appearance on "Taxi", she revealed, 'I'm very happy in China, no matter where I go people praise my beauty, I'm very happy'.