At a recent event, Liu Haoran was asked to remove his shoes to have his height measured. He followed the instructions and remained calm for the request.

However, some fans discovered something weird in his socks which appeared to be height increasing insoles.

Fans reacted by commenting, 'I also need one', 'he looks cute trying to stay calm', 'his expression' and etc. 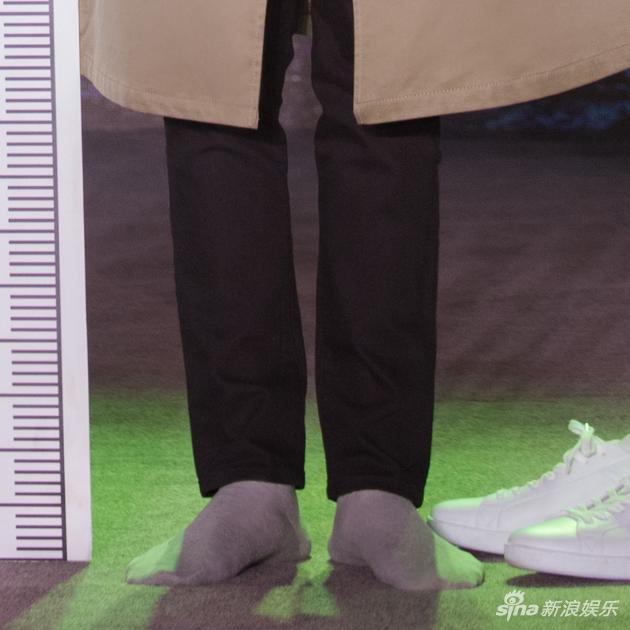