Hangeng returned to his hometown with girlfriend Celine Jade during the New Year holidays!

The sweet couple appeared at the airport with all smile and greeted fans and media warmly.

However, Chinese netizens have some opinions to share regarding Hangeng's hair. They mentioned that Hangeng who's 34 this year is having a hair loss crisis. His hair is thin and his scalps can be seen clearly in the photos below 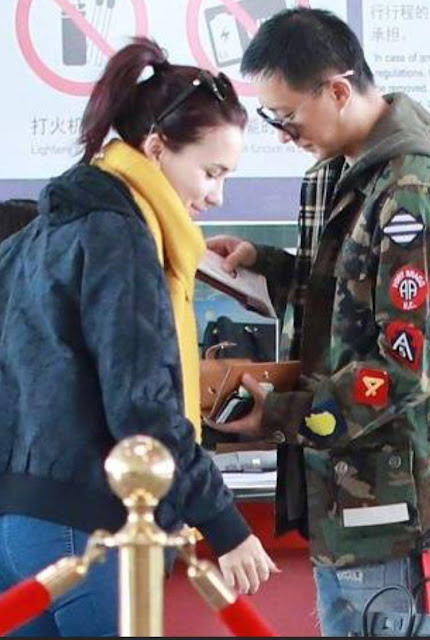 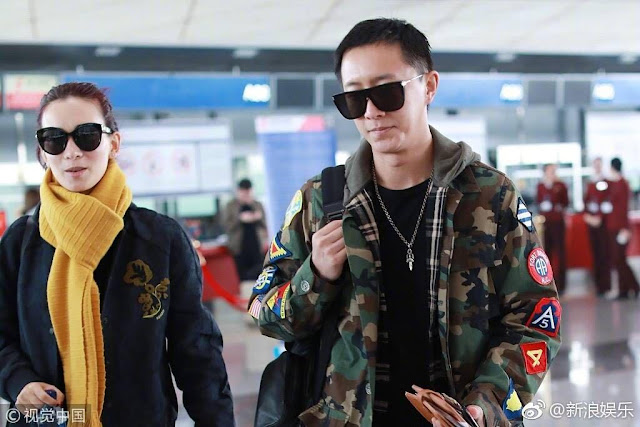 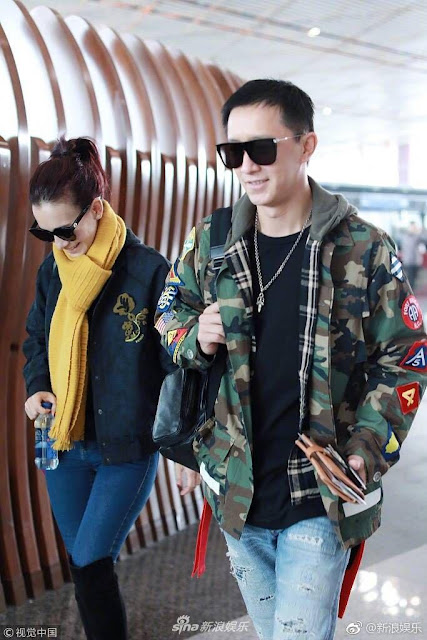 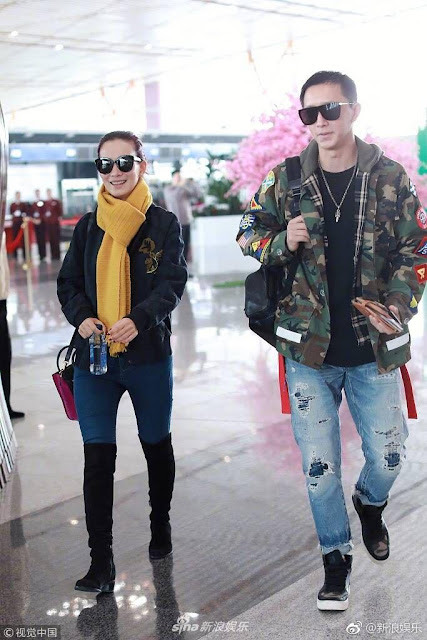 There are fans who defended Hangeng by saying that he shaved his hair, that's not hair loss, some recent photos from his movie are the best proof. 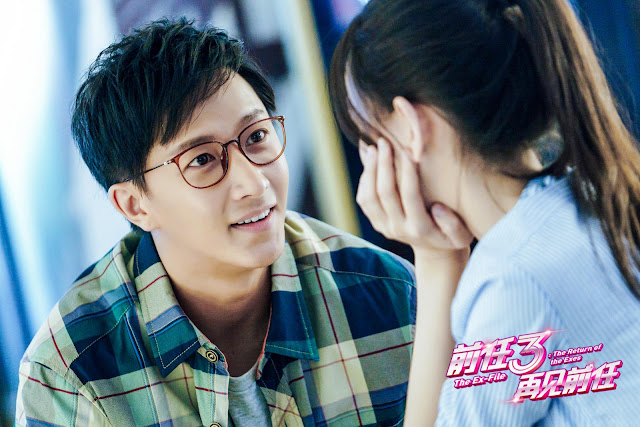 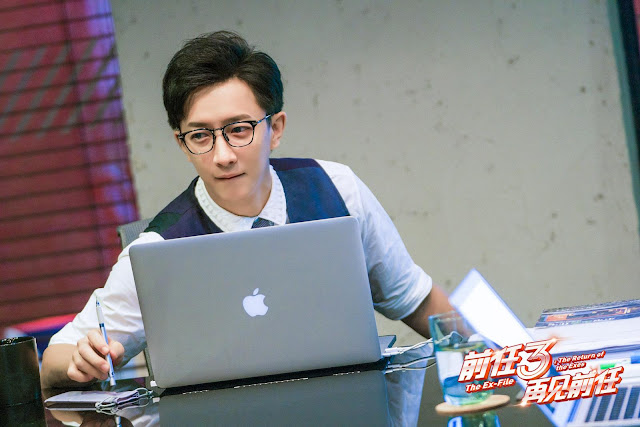