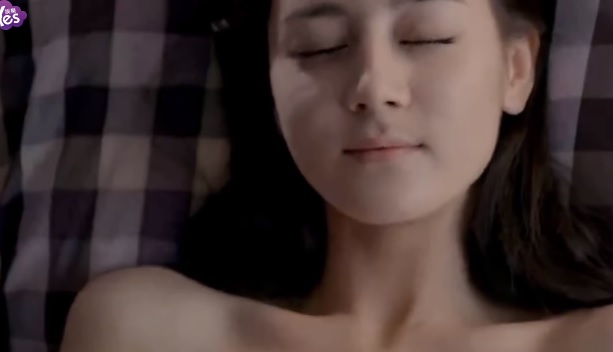 Dilireba has become one of the most popular Chinese actresses in China after featuring in "Keep Running" and popula drama "Eternal Love".

Fans started to watch her previous dramas and discovered a bed scene. Fans couldn't believe that she has starred in such a scene before and left comments such as "couldn't believe it", "wow that's unbelievable", "Dilireba having a bed scene!" and etc.