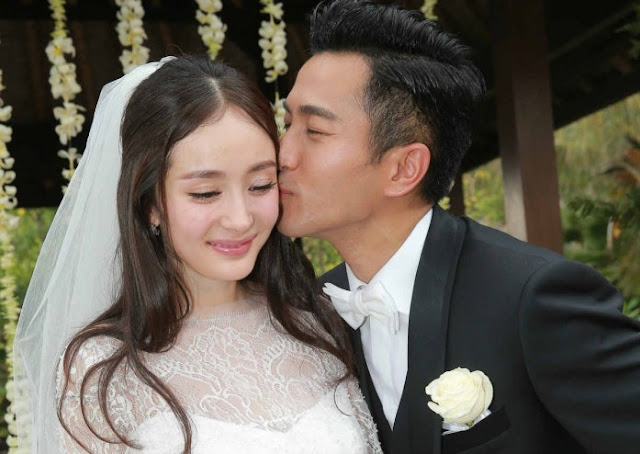 Media reported Yang Mi's absence during the family's reunion
Hawick Lau and Yang Mi have been marrying each other for 4 years, despite their busy schedule, the lovely couple often spend some quality time with their daughter.

However, during the 2nd day of the Lunar New Year holidays, Hawick Lau was spotted having reunion dinner with his daughter 'Xiao Nuo Mi' and his parents, with the absence of his wife Yang Mi.

When he was asked by the reporter regarding Yang Mi's schedule during the Lunar New Year, he just smiled and greeted the reporter a Happy New Year.

Meanwhile, the couple was embroiled in 'divorce controversy' last year as reported by the Chinese media. The absence of Yang Mi during the Lunar New Year reunion worries fans.

UPDATE:
Hawick Lau then updated his Weibo with a statement.

He wrote, "I have to say something regarding the issue, hopefully, everyone does not spread the rumor around. Although it's tiring for reporters to work during the new year, but I still hope that they will report our conversation completely, I replied 'she will return', 'she returned', I couldn't stop for long during that time, after that the reporter called my dad regarding this issue, we said 'she returned, we had a vacation together'. Celebrating new year is a family issue, please don't write articles with intention. Everyone is happy during the new year, have a rest during the new year, Happy New Year'. 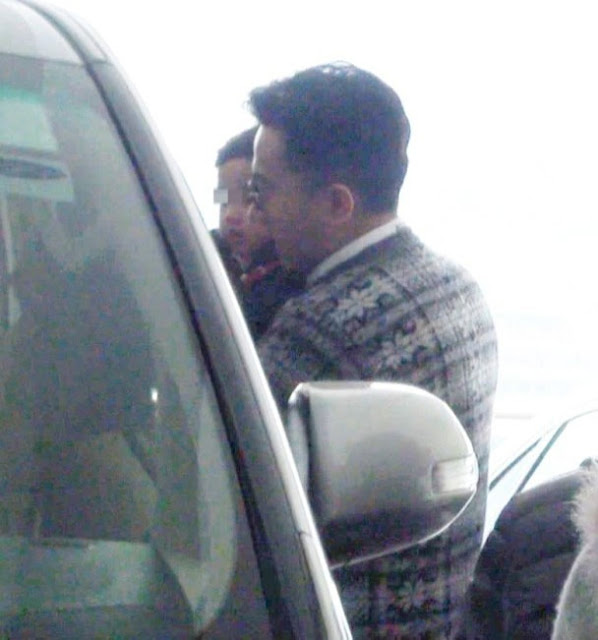 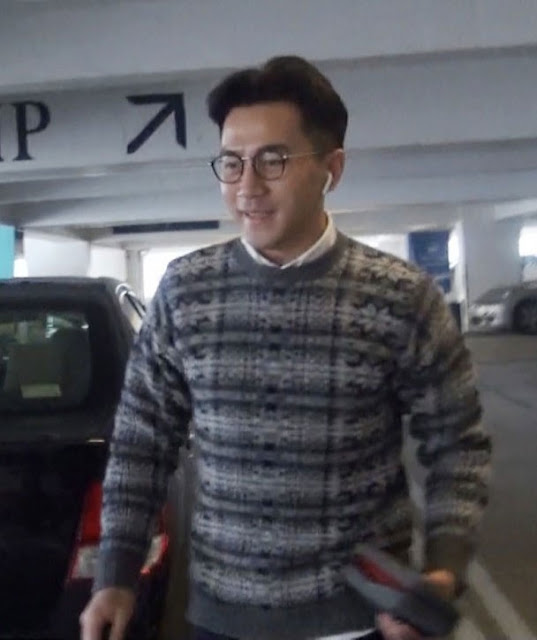 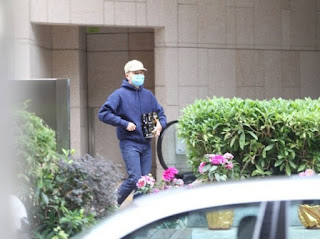 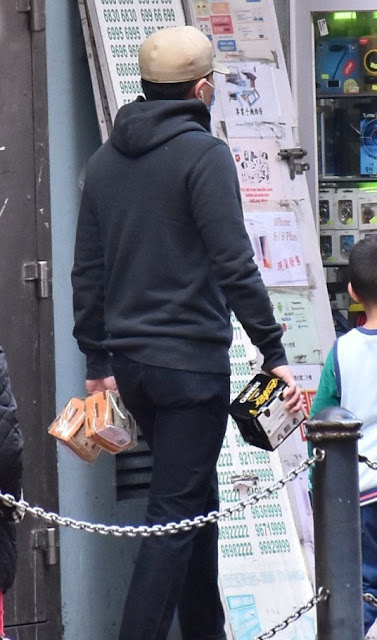 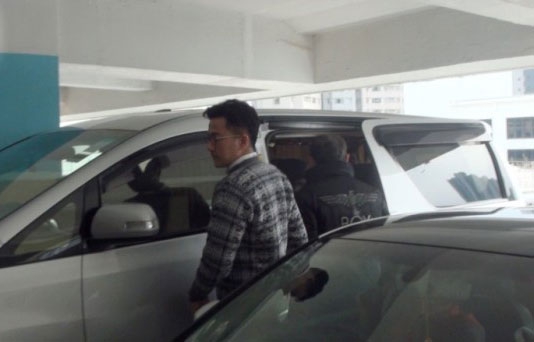 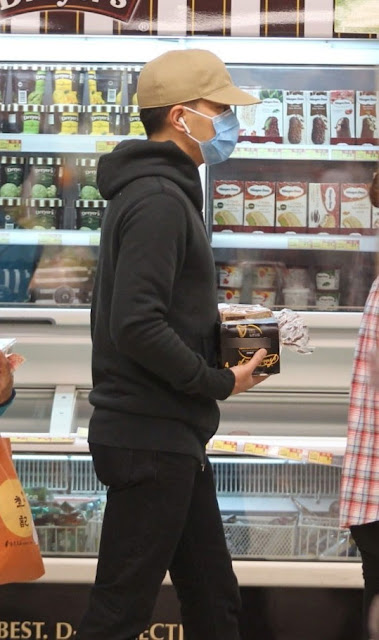