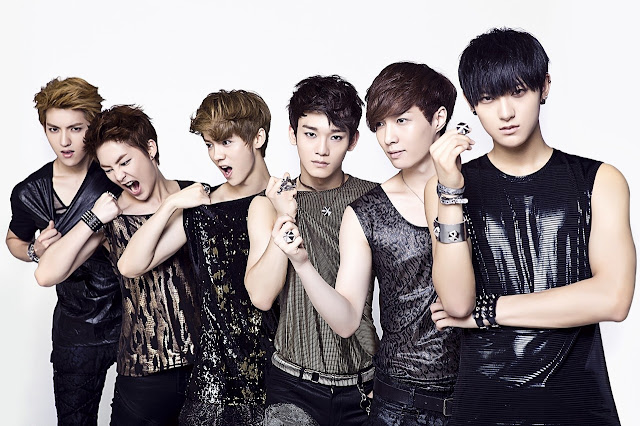 EXO-M's members appeared on Happy Camp for promotional activities a few years ago. Besides, Lay, Luhan, Tao and Kris Wu, Xiu Min and Chen were on the show as well.

Xiu Min and Chen's faces were censored, some fans responded by saying, 'if you think that it's inappropriate to air the show then stop airing it, it's disrespectful to censor people's faces'.

However, there are netizens who support the action. They commented, 'should have censored from head to toe', 'disrespectful to people? Are they people?' , 'Koreans need to be censored' and etc