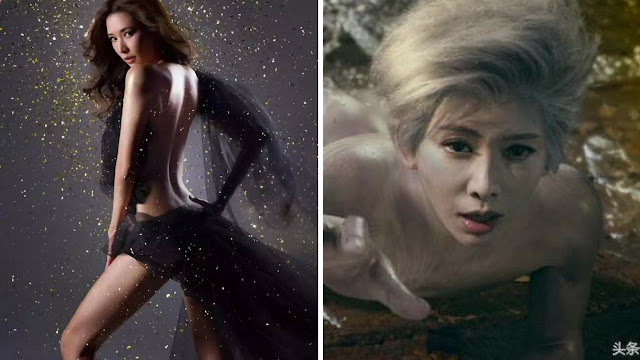 In the photos revealed, Lin Chi Ling transformed into the 'River God'. According to Chi Ling, she spends almost 3 to 4 hours for makeup and styling to transform into this character.

A lot of scenes were filmed in the water, so she suffered a lot during the filming, the doctor reminded Chi Ling to rest more.

Check out more photos of 'River God' below 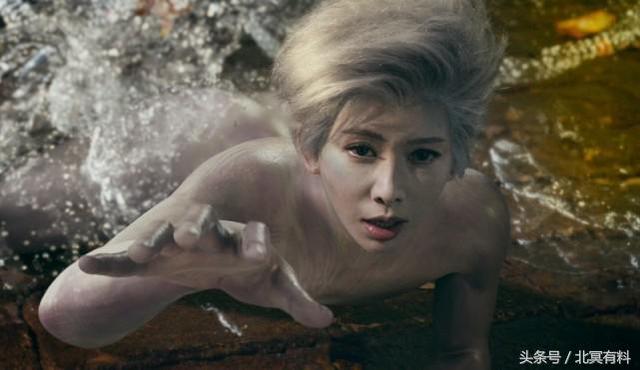 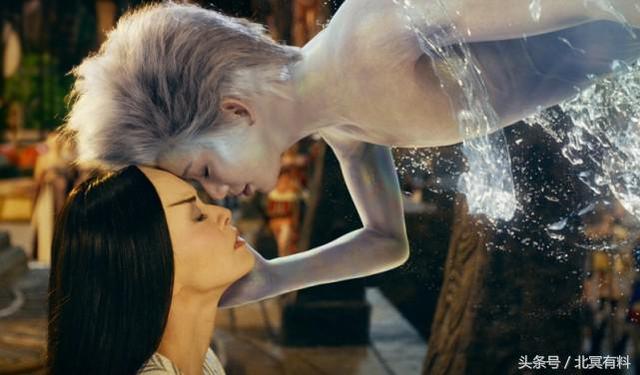 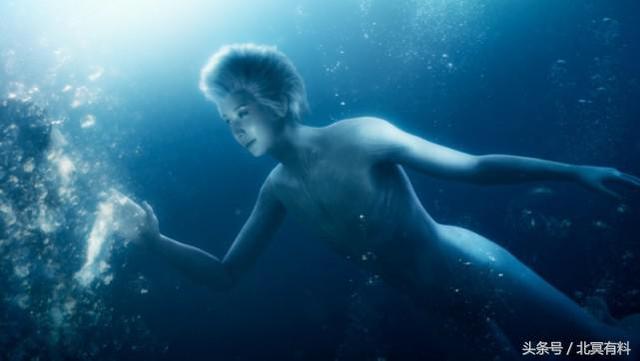