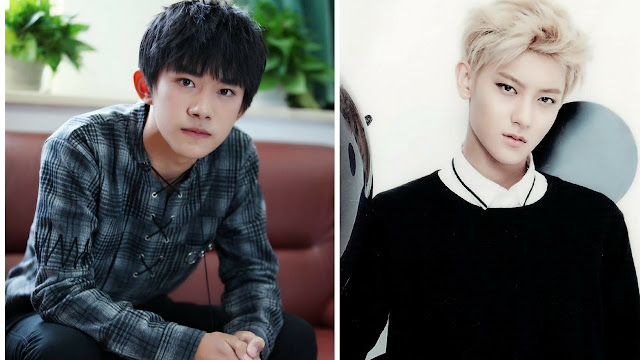 Tao express his slight disappointment at the press conference of 'This! Is Street Dance'!

He captains the participants of the show alongside Show Luo, TF Boys' Jackson Yi and Hangeng. All the captains attended the press conference of the show.

Since 4 of them filmed together for the same show, they have developed a close bond with each other.

Tao then confessed that he always says 'I LOVE YOU' to Jackson Yi, however, he rarely replies. Usually, he just gets short replies such as 'Oh', 'Ah'from Jackson Yi despite sending long and meaningful texts.

Tao then showed his sad expression at the press conference.

Such an adorable interaction, agree?